You know when I was a kid, born in the '50s, grew up in the '60s, you never heard about fertility clinics. No one, you never heard about them. Now, they're everywhere! Because more and more people are finding it difficult to have children. What is going on?
...
Because I was born 66 years ago, I have a point of perception that saw the world before it was anything like it is now. So what happens is you can see the scale of the change. If you are born into this now this is your normal. This is why older people who have this radar, who have seen what was, and now what is, and the scale of change, they are so important.

Let's have a look at the recent history of fertility from 1900 to modern times:
http://americanradioworks.publicradio.org/features/fertility_race/part1/timeline.shtml

So there seem to be two reasons for the growth in fertility clinics after the 1960s - firstly the change in demographics with baby boomers delaying starting a family, and secondly the relative newness of the technology. In vitro fertilization (IVF) is a large part of fertility treatment now, but did not even exist in the 1960s.

But what of his specific claim that "in the '60s , you never heard about fertility clinics"? Icke grew up in Leicester, in the UK midlands. It's not really clear WHY Icke would expect, as a child, to be aware of the number of fertility clinics. But even now there are only two in Leicester (a good sized city of 443,000 people). But much of the fertility treatments will be done in general practice and hospitals, on the NHS. 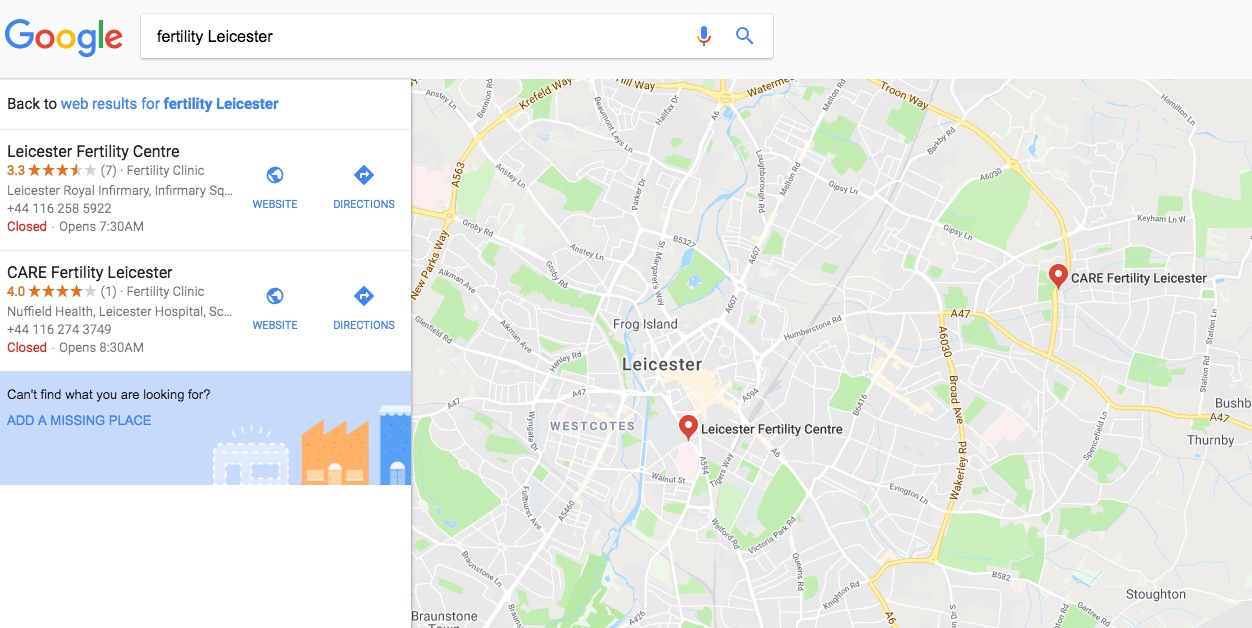 There are other issues, like the steep generational decline in sperm count. But it's not clear what role that plays in fertility.

The use of the word fertility is a bit confusing. On an individual level it's got the more common meaning - how likely it is that someone will get pregnant when they are actively trying. But for a population "fertility" means how many live births per person per year — regardless of if they are trying or not, or what age they are. To see if there's a decline in fertility you need to look at the birth rate of a population of a certain age who are actively trying to get pregnant.

Icke is using his lack of memory of fertility clinics in the 1960s as evidence for some kind of plot to reduce the birth rate. But his memory seems largely irrelevant to that claim.
Last edited: Aug 20, 2018

I remember the first test-tube baby. It wasn't talked about in a positive light (in my memory), people were like "ew".

so besides the technology not being there, you also have to give the technology time to become accepted by the mainstream population. I'm sure gay night clubs have increased in number with mainstream acceptance too.

Based on CDC’s 2016 Fertility Clinic Success Rates Report, there were 263,577* ART cycles performed at 463 reporting clinics in the United States during 2016, resulting in 65,996 live births (deliveries of one or more living infants) and 76,930 live born infants. Of the 263,577 ART cycles performed in 2016, 65,840 were banking cycles in which the intent of the ART cycle was to freeze all resulting eggs or embryos for future ART cycles and for which we would not expect a resulting pregnancy or birth. Although the use of ART is still relatively rare as compared to the potential demand, its use has doubled over the past decade. Today, approximately 1.7% of all infants born in the United States every year are conceived using ART.

Although Britain, with it's socialized health may be higher. Many insurance companies in U.S don't cover IVF still.

My great grandparents couldn't have children and they had to travel from Saginaw to Detroit, but they did consult a fertility specialist of some sort in the late 30's and again in the 40's before adopting. From what few stories I heard the specialists weren't particularly helpful but the second was at least able to determine my great grandfather was "almost totally" infertile, and at the time there was nothing to be done from there except refer them to a convent that placed orphans.

But that's probably the long and short of it - they couldn't fix anything and all they did was put some meaningless words on what they already knew, they could never have kids of their own. They existed, but they weren't places of hope, they were places where you got bad news and no help. And before the days of Bob Dole talking about his junk on TV there was a lot of societal shame in infertility, so it wasn't a place many would have talked about going.

Staff member
I'm personally mostly aware of fertility clinics because of my friends trying to have kids over the last 20 years. They all started relatively late in life. It's just not something you really would be aware of as a child.

The other thing that springs to mind is the TV show "Masters of Sex", set in the 1950s and 1960s, based on real people and events, where William Masters starts out running a fertility clinic.
https://www.telegraph.co.uk/culture...an-idealised-image-of-what-sex-should-be.html


Masters was a gynaecologist specialising in fertility problems ...
Johnson was a 31-year-old divorcee who applied for the job of assistant at his fertility clinic.

deirdre said:
Although Britain, with it's socialized health may be higher.
Click to expand...

hmm. sounds like I'm wrong about this, but haven't found the actual report yet to confirm.


July 2018
The UK, despite having invented IVF 40 years ago, has one of the lowest rates of fertility interventions."

I've never understood how anyone can brazenly suggest that there is a conspiracy to reduce population when all the evidence points in the other direction. I know Conspiracy Theorists are adept at ignoring the facts, but come on - 7.6 billion and rising. Whatever They are doing, it clearly isn't working.

Or is it just the numbers of white people conspiracists are concerned about?

As for Icke's suggestion ; Yes, people had kids a lot younger in the past, and more of them, but a lot of the kids died young too. Has he factored that into his equation?

deirdre said:
hmm. sounds like I'm wrong about this, but haven't found the actual report yet to confirm.


July 2018
The UK, despite having invented IVF 40 years ago, has one of the lowest rates of fertility interventions."

Firstly I apologise for breaching the no click policy and I am on my mobile so can't paste
Facts and figures for the UK are available here https://www.hfea.gov.uk

The site is worth a read around. Essentially the HFEA monitor all of the NHS' fertility treatments including IVF. I don't want to get into the politics but treatments are rationed dependant on which Primary Care Trust one lives under. Some will only offer one cycle while some three and there are often stringent criteria to meet. That does not include those that decide to go private (yes even with the NHS there is a private sector).
S

Mick West said:
Icke is using his lack of memory of fertility clinics in the 1960s as evidence for some kind of plot to reduce the birth rate. But his memory seems largely irrelevant to that claim.
Click to expand...

Office for National Statistics documents:
The UK population is growing


The UK population grew to an estimated 65.1 million in 2015, the largest ever, an increase of just over half a million people since 2014.


As a sidenote: A newborn baby boy could expect to live 79.2 years and a newborn baby girl 82.9 years if mortality rates remain the same as they were in the UK in 2014 to 2016 throughout their lives.
https://www.ons.gov.uk/peoplepopula...ns/nationallifetablesunitedkingdom/2014to2016


Neither of those statistic's support David Icke's memory based theory of a population cull, although some may argue that is because of immigration that Britain has grew by half a million.

That would still not explain why world population is still on the increase:

Some may say "ah, but the rate of increase is decreasing from previous years", in which case i will wait until it is actually devolving in the opposite direction before subscribing to it
Last edited by a moderator: Jan 4, 2019
L

David Icke seems to have a new found rise in popularity with the advent of the internet etc, after going off the radar on the demise of his sports reporting career, many people of my age (60s) remember him very well declaring himself to be the son of God on prime time TV, the Michael Parkinson chat show.

Loki Thorson said:
Many people of my age (60s) remember [David Icke] very well declaring himself to be the son of God on prime time TV, the Michael Parkinson chat show.
Click to expand...

It was actually on Terry Wogan's show, Wogan.

Watching that interview in May 2016 after reading about Icke in Jon Ronson's book Them was what, unfortunately, opened my eyes to the world of the flat earth belief. And now I'm here.
L

I stand corrected, yup Terry Wogan..for quite some time he was completely off the radar, only coming to the fore quite recently. He has opinions on Sandy Hook, aliens, the moon etc. He has sellout tours, DVDs and books etc. Nice little earners.

I think he's been well known for a while. His books And The Truth Shall Set You Free (1995) and The Biggest Secret (1999) were both big sellers; I'd see them around a lot in the late 90s/early 2000s.
You must log in or register to reply here.