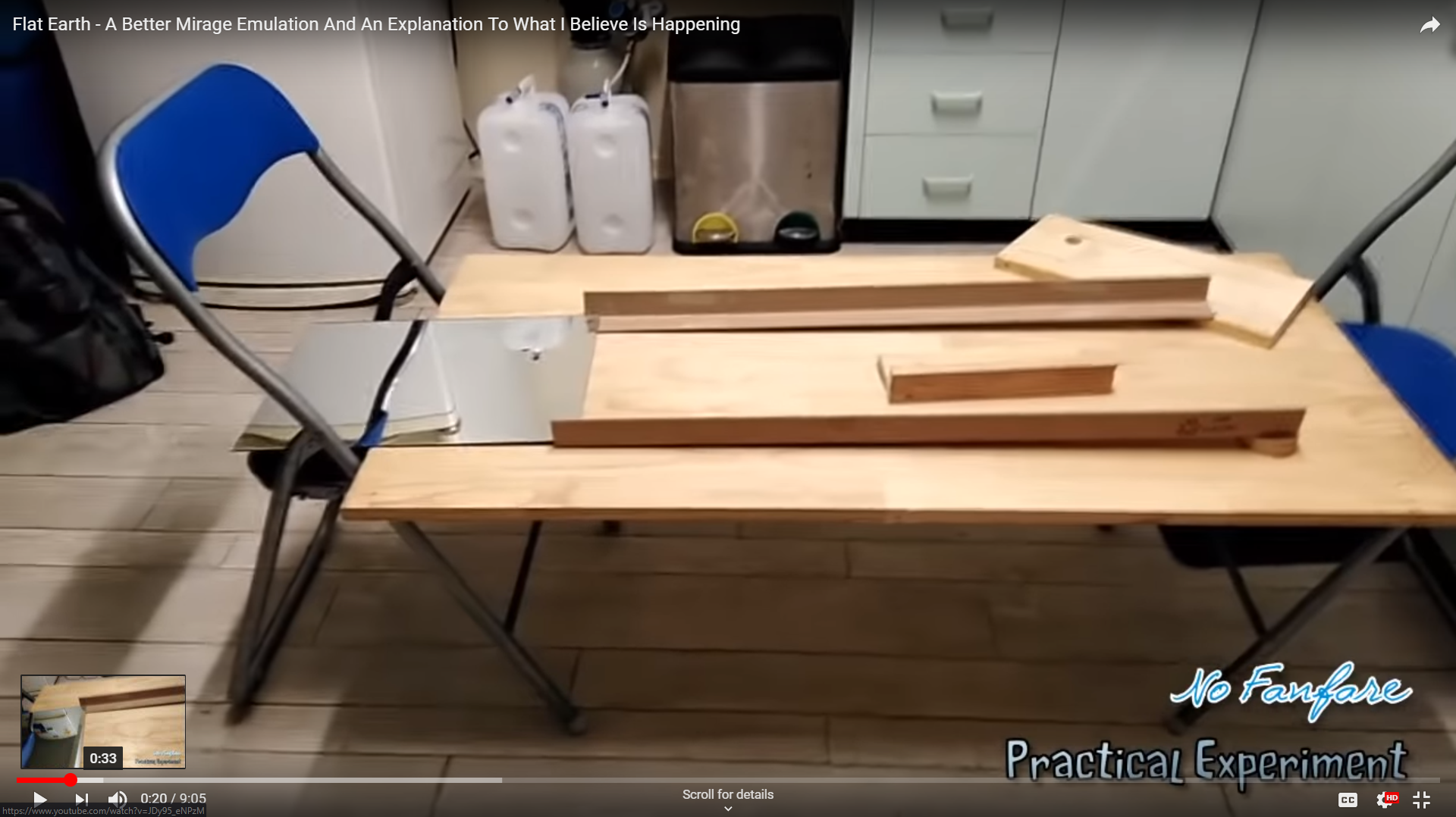 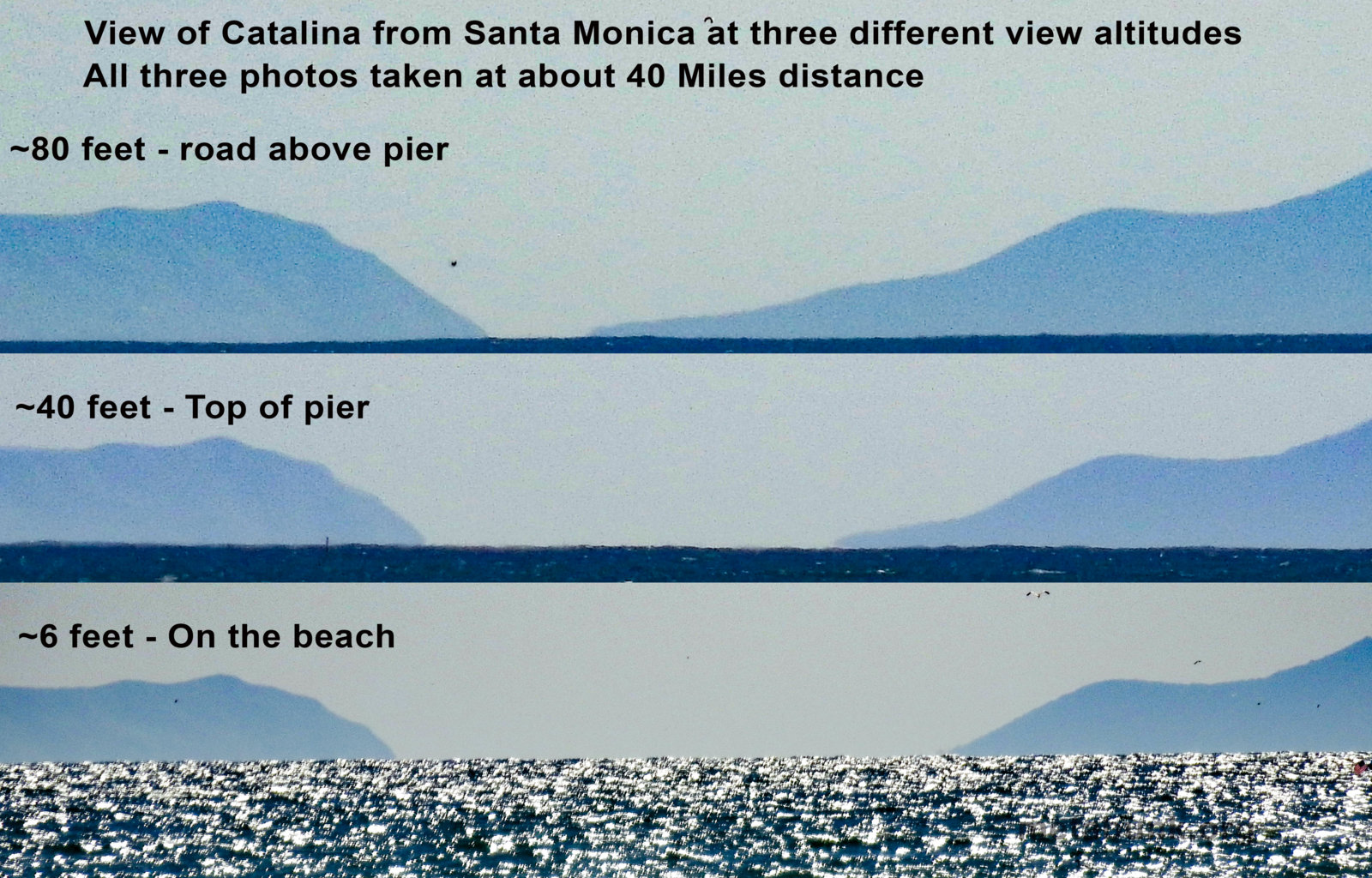 Well I guess to try and get inside the minds of the flat earthers and fill in the missing information in their claims, or to see a demonstration that doesn't represent reality very well and try to figure out how to deal with it. The more I am typing, the more I'm happy to leave the claim alone haha. This "atmospheric mirroring" has been mentioned enough times on youtube that I was just happy to finally find a guy demonstrating what they might all mean by that.
--- 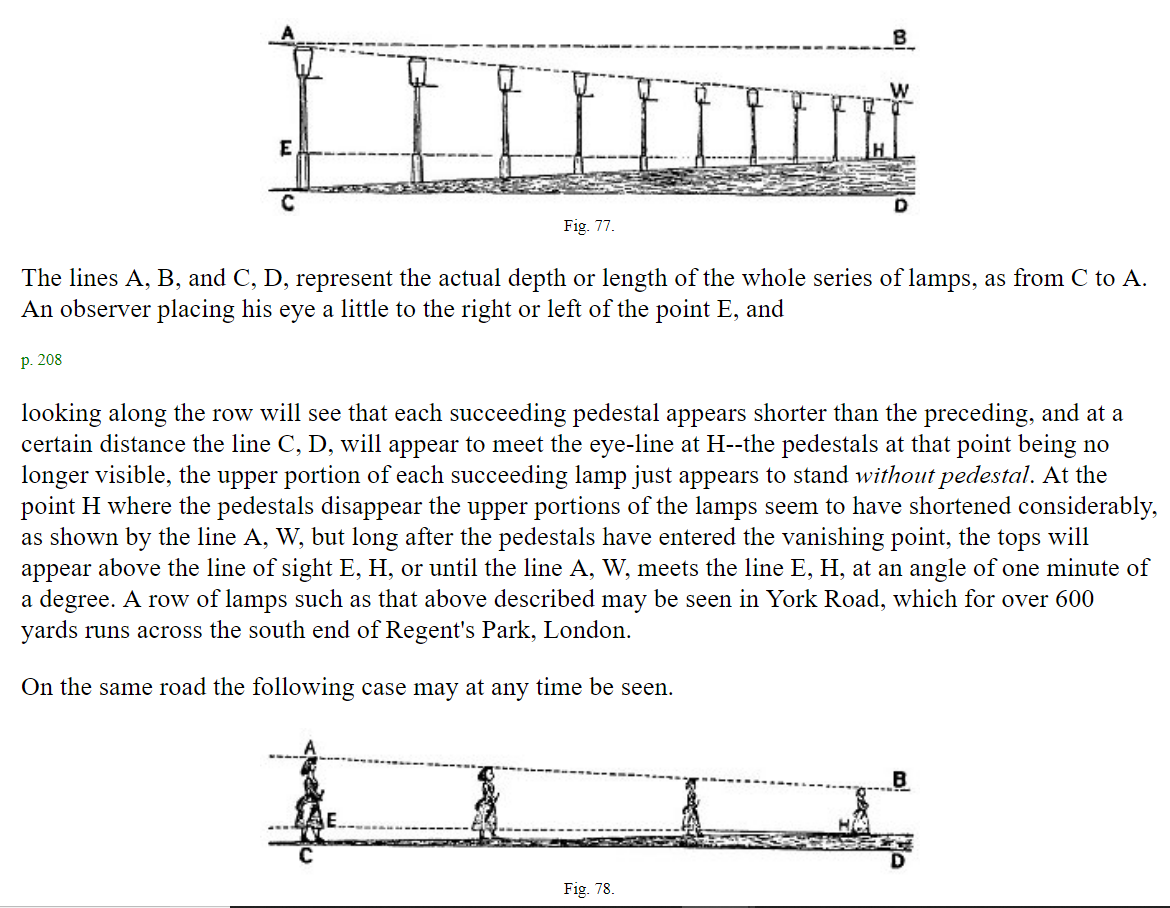 This is my speculation on his thought process. I won't try to put it into a linear narrative; but here are some elements.