EL PASO, Texas (KSNT) — At least 18 people were shot and killed inside of a Walmart in El Paso, Texas on Saturday.

UPDATE: According to KSNT’s affiliate station KTSM, an officer said that at least 18 people are dead at the scene of the mass shooting. They also said that three people have been taken into police custody and the scene is no longer active.

Staff member
Various people have been sharing a supposed Snapchat post, supposedly posted just before the shooting. However, there's a history of people making false claims after shootings. So this is as yet unconfirmed. I've blacked out the face here. 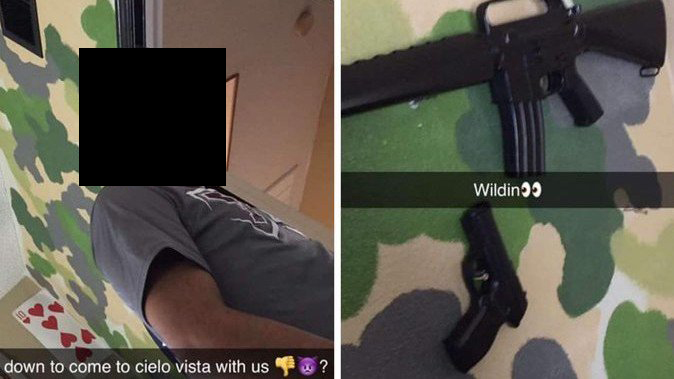 Staff member
Appears to have been some white separatist terrorist, posted a manifesto on 8chan before the shooting. Inspired by the Christchurch shooting. 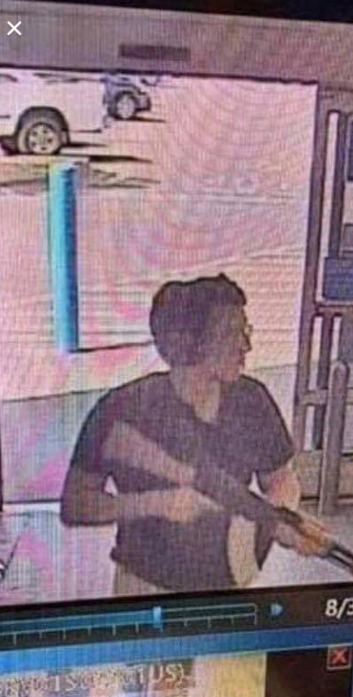 Staff member
People are saying the "manifesto" is fake, because of the time it was posted. 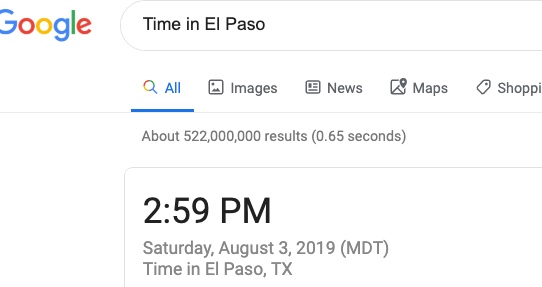 
Some local media reports the shooter entered at "10AM" (Presumable MDT), which confuses matters. :
https://www.ktsm.com/news/breaking-possible-active-shooter-at-walmart-near-cielo-vista-mall/


UPDATE: 1:46 p.m. — KTSM can confirm through a law enforcement source that this photo is of the shooter as they entered the Walmart show at Cielo Vista this morning around 10 a.m. 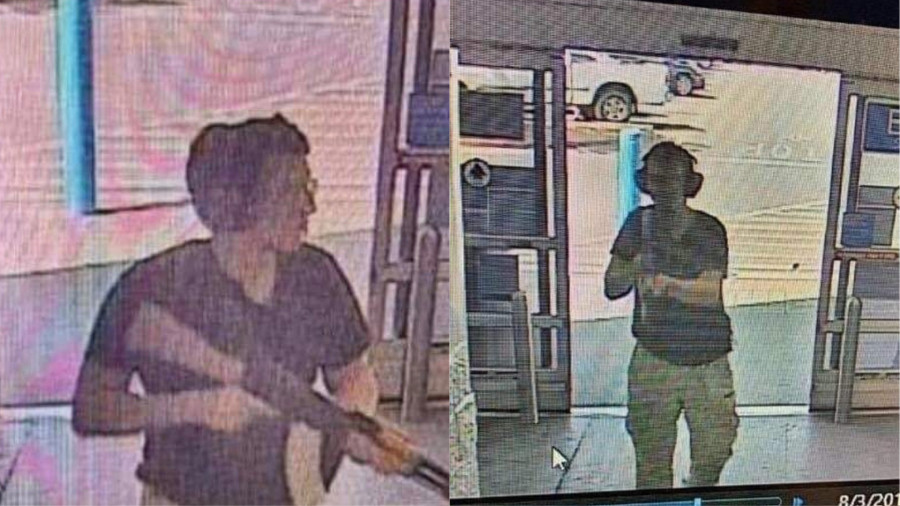 However other local media puts it at 11AM MDT
https://www.elpasotimes.com/story/n...ista-mall/1910012001/?cid=twitter_elpasotimes


Romario Robles, a construction contractor from Edinburg, Texas, said he left the Walmart at around 10:30 a.m. "I didn't see anything. Everything was normal."

He said he heard sirens around 11 a.m. as he left a cash store on Viscount Boulevard across from the mall, where he had walked. He said he was not allowed to return to retrieve his car, which was still parked at Walmart.

Alerts indicated that police were responding to the area around 11 a.m. Saturday.

And mainstream media is now getting the time right:
https://www.foxnews.com/us/el-paso-walmart-shooting-multiple-fatalities-suspect-in-custody

Police responded to reports of an active shooting in the area of the Cielo Vista Mall shortly before 11 a.m. and asked people to stay away from the area

The gunfire on Saturday in El Paso began a few minutes before 11 a.m., in a popular commercial district near Cielo Vista Mall

So I think we can conclude the manifesto was posted at 10:20 MDT, and the shooting around 11:00AM MDT. Police response to multiple calls of a shooter in a city is very rapid, and they tweeted a "stay-away" active-shooter warning at 11:03

The issue here is that people will claim that a fake manifesto indicates some kind of false flag operation. The complexities of timestamps and time zones, and the initial confusion over the time, is going to give that theory legs.
Last edited: Aug 3, 2019

Staff member
The media appears to have sorted out the actual timeline:
https://www.nbcnews.com/news/us-news/active-shooter-near-el-paso-mall-police-responding-n1039001


Multiple senior law enforcement officials believe Crusius posted a screed online just prior to the attack. They say investigators are examining a posting they suspect is from him but that they have not officially confirmed it.

The sources said it was too soon to draw any motives from the posting.

It appears the document, with no mention of the location of the attack, was posted on an extremist website at 10:12 a.m. Saturday, El Paso time, according to law enforcement sources. Police say the first 911 call alerting them to the shooting at the Walmart was made 27 minutes later ― not enough time to act.
...
[El Paso police Chief] Allen said the shooting was reported at 10:39 a.m., and police were on the scene six minutes later.

"not enough time to act" is ambiguous, and could be misinterpreted as supporting the "fake manifesto" theory, however 27 minutes is obvious plenty of time to hit "post", then drive to the mall. So they are most likely replying to there being not enough time for the police to act on the posting of the online threat. Given the non-specific nature of the threat though, it's unlikely a few more hours would have changed things. 8chan is full of non-specific threats against people of color.

Lame theory, but one I have already ran across during a "discussion" on a fb page, not sure if it will gain steam, but you never know
With the caption "what's wrong with this picture? 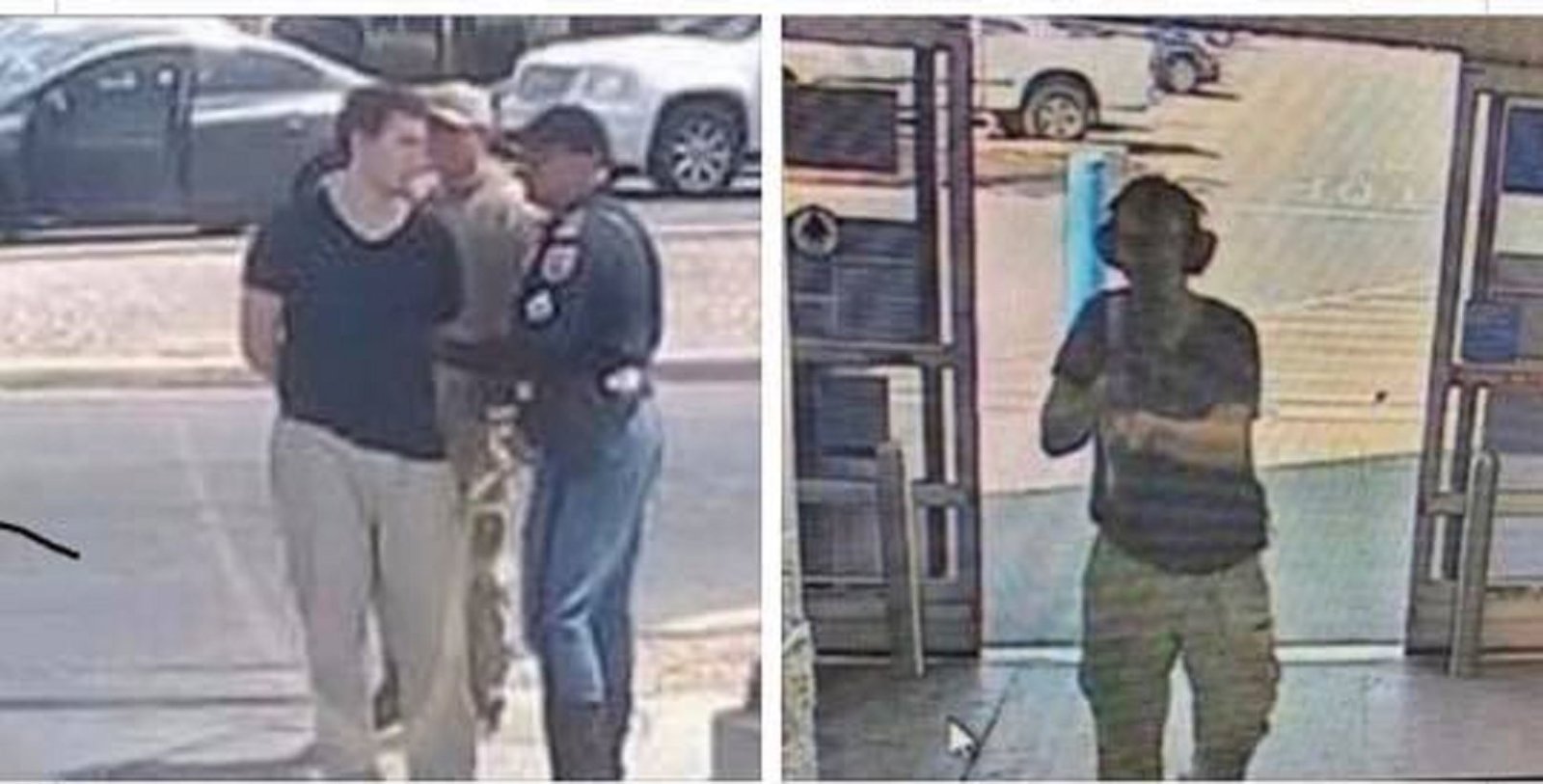 A not so quick Google search located the first photo...I found it here
https://whatsnew2day.com/el-paso-sh...before-shooting-anti-mexican-manifesto-online
Supposedly taken by a witness on a bus.

An enlarged image of the clearer photo, 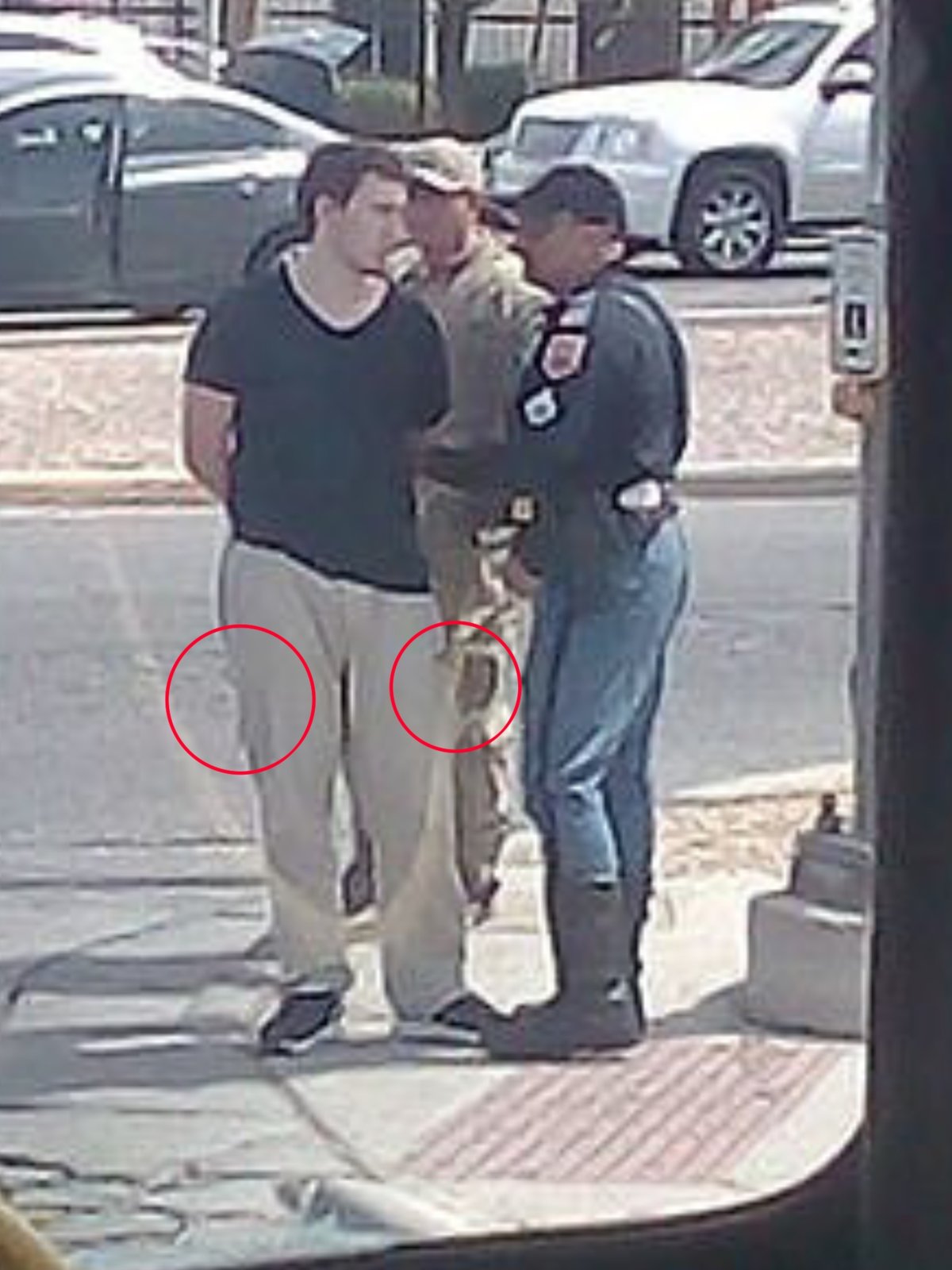 Stupid I know, but you never know if its going to make the rounds, but if so....there it is. Just in case.

Here we go, I found an actual source of the basis of the claim
https://www.winterwatch.net/2019/08/shooting-events-red-flags-and-anomalies/
Last edited by a moderator: Aug 10, 2019
H

Mick West said:
And mainstream media is now getting the time right:
https://www.foxnews.com/us/el-paso-walmart-shooting-multiple-fatalities-suspect-in-custody

Police responded to reports of an active shooting in the area of the Cielo Vista Mall shortly before 11 a.m. and asked people to stay away from the area

The gunfire on Saturday in El Paso began a few minutes before 11 a.m., in a popular commercial district near Cielo Vista Mall

So I think we can conclude the manifesto was posted at 10:20 MDT, and the shooting around 11:00AM MDT.
Click to expand...

The purported arrest warrant of Patrick Crusius also says that the police received a call about the shooting at approximately 10:39 AM:


On August 3, 2019, at approximately 1039 hrs, El Paso Police Officers responded to 7101 Gateway West (Wal Mart) in reference to a "disturbance Call" which later upgraded to an "Active Shooter" in progress. When officers arrived to the scene they observed multiple victims deceased showing no signs of life.