My no1 daughter just returned from 2 weeks Beijing China, she said Beijing was so polluted you just did not go out less great need. Looking around very little was alive just sick people, cats, dogs and Russian sparrows and as was middle winter the trees looked more than dormant but dead.
She & BF were sick most days due to air pollution and the family that they stayed with had young baby's and if they took em out and they got sick from whatever was in the air which looked like yellow dust got thicker during the day and stank.
I did a little research and found this article

This is how bad the smog has gotten in China.

Officials are looking at washing away air pollution with artificial rain or sucking it up with giant vacuum cleaners. Shanghai has given its cops mini-filters to put in their noses.

Beyond the government, a cottage industry has popped up, tinkerers who are producing anti-pollution devices — some practical, others wacky artistic statements.

Because of China’s chronic water shortages, it has invested heavily in artificial rain since the late 1950s. The country boasts the world’s largest rainmaking force, with 6,902 cloud-seeding artillery guns, 7,034 launchers for chemical-bearing rockets, more than 50 planes and 47,700 employees, according to a 2012 government tally.

Content from external source
a search of Metabunk did not find it and surprised its not been used by the Ct mob as evidence.

This is apparently a concept that uses buried coils of copper to create an electrostatic field that attracts smog particles, creating a void of clean air above it. 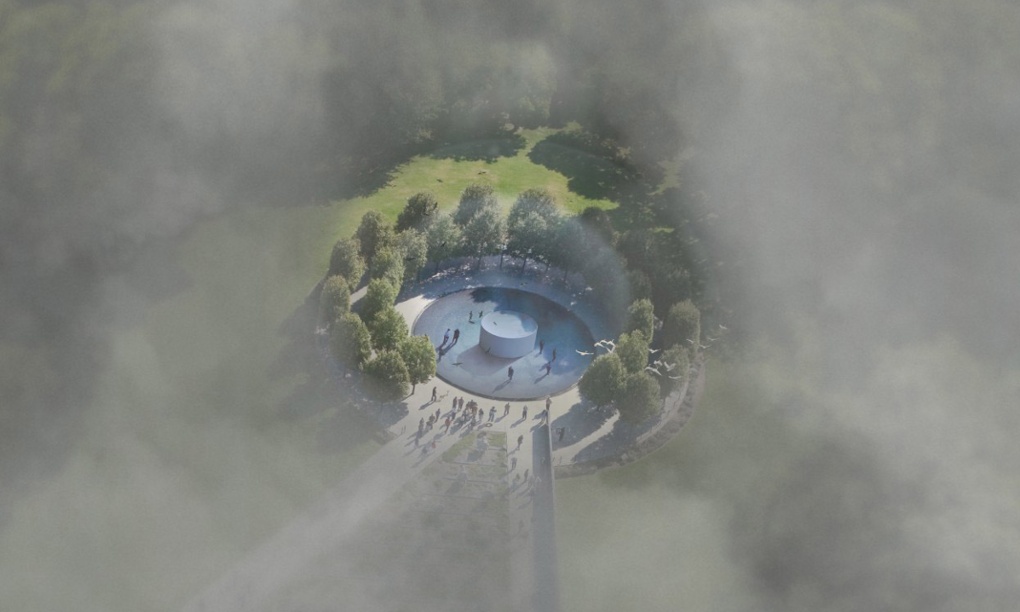 smog test to see and can compare to your local city

derwoodii said:
a search of Metabunk did not find it and surprised its not been used by the Ct mob as evidence.
Click to expand...

That Chinese rainmaking thing has been used a lot by chemtrail enthusiasts. Basically though they are mixing up normal cloud seeding with climate engineering - two very different things.

The buried copper coil thing sounds like the "Orgonite" pseudoscience.
You must log in or register to reply here.

Athletes would be affected the most by air toxicity (spraying), but are they ?

Gawker article: Why I Write About (and Debunk) the Chemtrail Conspiracy Theory