So, an odd thing moving across the surface of a Baltic Sea bay off Luleå, northern Sweden. Witnessed and filmed by two 12-year old boys.

Seems to have a frontal portion of vapor, and wake left behind it.

In which a biologist says it's probably not a cetacean, and a military spokesperson says they're interested.

In which a submarine expert says it could be a certain kind of driftwood.

My immediate thoughts re the above: Cetaceans in the Baltic are generally limited to porpoises, and they hardly ever occur north of Åland. Occasional dolphins and whales show up too, but have to pass through the Danish straits to get into the Baltic in the first place, and always cause a lot of attention when they do. Way, way up there near Luleå, the Baltic's practically turned into freshwater to boot, so not plausible in terms of geography or appearance, so sounds pointless to even mention.

Driftwood? Vapor? Does not compute to me.

"I think it's a small waterspout"

Similar to these examples. Not big/strong enough to exhibit a clear "funnel", but enough to cause vapor and wake. 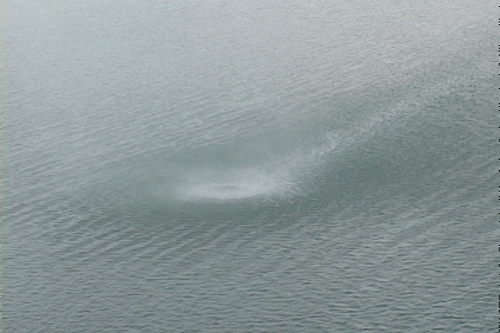 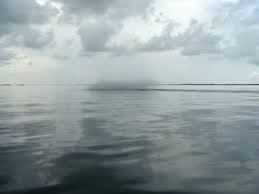 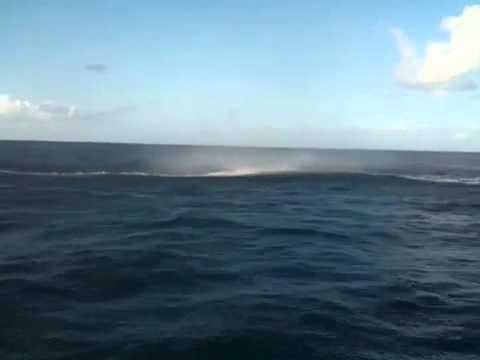