Anonymous: False Flag 9/11 Style Attack in LA in May Be Imminent (on or around November 15th)

The world renowned hacker activist group “Anonymous” issued one of their civic-minded warnings yesterday on behalf of the people of Los Angeles. Anonymous has indicated that they have information which leads them to believe that a false flag event similar to the twin tower attacks in New York is in the works for the Citi Bank building. The chief tenant of that building at this time is Freddie Mac.

They are specific in their information, with the attack expected on Friday, November 15th. They indicated that their information alerted them to SWAT drills being conducted in the downtown area in a manner different from other drills which have been recently carried out. They did not specify in what way they were different.

They also stated that the insurance coverage for the building has been dropped with the exception of those portions of coverage which provide for special conditions, physical damage, and coverages related to terrorism. Those coverages remain in effect, according to Anonymous’ sources. They identify the certificate holder for the insurance Hines Vaf.

In addition to the Citi Bank building, the adjacent US Bank building is also named as a possible target in the Anonymous warning. They recommend that people avoid the buildings in particular this Friday, but the window for a possible terror event appears to be for several days. The buildings are located at the intersection of South Flower and West Fifth St. in Los Angeles.

Anonymous does not claim to have concrete proof of plans to destroy the building(s), but they found enough similarities between this possible event and the suspicious circumstances surrounding the attacks of September 11th that they chose to err on the side of caution by coming forward with the information at this time.

Just over five months ago, extensive terror drills were held in Los Angeles as part of the 2013 National Homeland Security Conference. It is a well-documented fact that there are invariably terror drills of a very similar nature conducted prior to virtually every suspected false flag operation from 9/11 and Oklahoma City all the way up to the recent LAX TSA incident. The information provided to Anonymous also references recent, less publicized drills.

This, in addition to the changes in the insurance coverage, gave rise to the reasonable suspicion that something reprehensible may be in the works.

Greetings citizens of the world, we are Anonymous. We have received intel related to the possible destruction of one of downtown Los Angeles's towers, being set up as a false flag event on Friday, November fifteenth two thousand and thirteen. Over the weekend, SWAT teams were conducting drills in downtown Los Angeles unlike any completed in the past. The Citi Bank building that is currently occupied by Freddie Mac just recently dropped all insurance policies except for the policy portion which contains special conditions, coverages related to terrorism, which is all risk of direct physical damage. The certificate holder for this policy is located at 444 South Flower Street, Los Angeles, California 90015, under Hines Vaf, a private insurance company which offers Loss Adjusters, Allstate Claims Adjuster, Integrated Insurance Services, Property Insurance Adjuster and General Auto Insurance. Similar to the destruction of the twin towers, changes were made to their insurance policies prior to the so called terrorist acts on nine eleven. Although we are not one hundred percent sure of these horrific activities being planned to transpire within the next few days, we did not want to take a chance and risk losing anymore innocent lives and have a repeat of nine eleven in New York. The buildings in question are the Citi bank building which is located adjacent to the US bank building on the corner of South Flower and West Fifth street. It is believed to be the target for a false flag event set for this Friday. We ask American citizens who work in this area of Los Angeles California to take extra precautions. It is advisable given the severity of this information, if you are employed and are working, or conducting personal matters in either the Citi bank or the US bank towers of los Angeles, that you stay away from these two structures on that day. This is a warning, and again, as a precautionary measure we alert you of this possible false flag event being set up in the city of Los Angeles. To the share holders of these policies, you have been warned. We do not forgive, we do not forget. Expect to be held accountable for your actions if you follow through with your sinister agenda. We will not tolerate your wicked greed in pursuit of more wealth and restructure. We are Anonymous. We do not forgive. We do not forget. Expect us.

I seriously doubt this is from the actual hacktivist group known as 'anonymous' (or associates). I'm pretty sure this is their official twitter account, and there doesn't seem to be anything about this. But I really don't know as it seems there are alot people who claim to be them.
Although I have to admit that it is rare for these false flag predictions to actually be this specific in regards to both time and locations.

It's most likely just some internet joker who has nothing better to do and some propanoia outfits just happened to get a hold of it.... Either way we shall see.
Last edited by a moderator: Nov 14, 2013

I wonder what 'false flag 9/11 style' really means.
Something causing thousands of deaths and massive shock to the whole nation, I guess, so no small incident, something pretty extreme. While there have been some awful events since then, nothing has truly been a '9/11' style event.
So, a nuke?
How big is that building?

Staff member
Well at least we only have to wait a couple of days for this prediction to fail.

Sounds like someone from 4chan popped a little conspiracy theory on Pastebin and shared it around for laughs. Guess we'll wait and see what happens.

Pete Tar said:
I wonder what 'false flag 9/11 style' really means.
Something causing thousands of deaths and massive shock to the whole nation, I guess, so no small incident, something pretty extreme. While there have been some awful events since then, nothing has truly been a '9/11' style event.
So, a nuke?
How big is that building?
Click to expand... 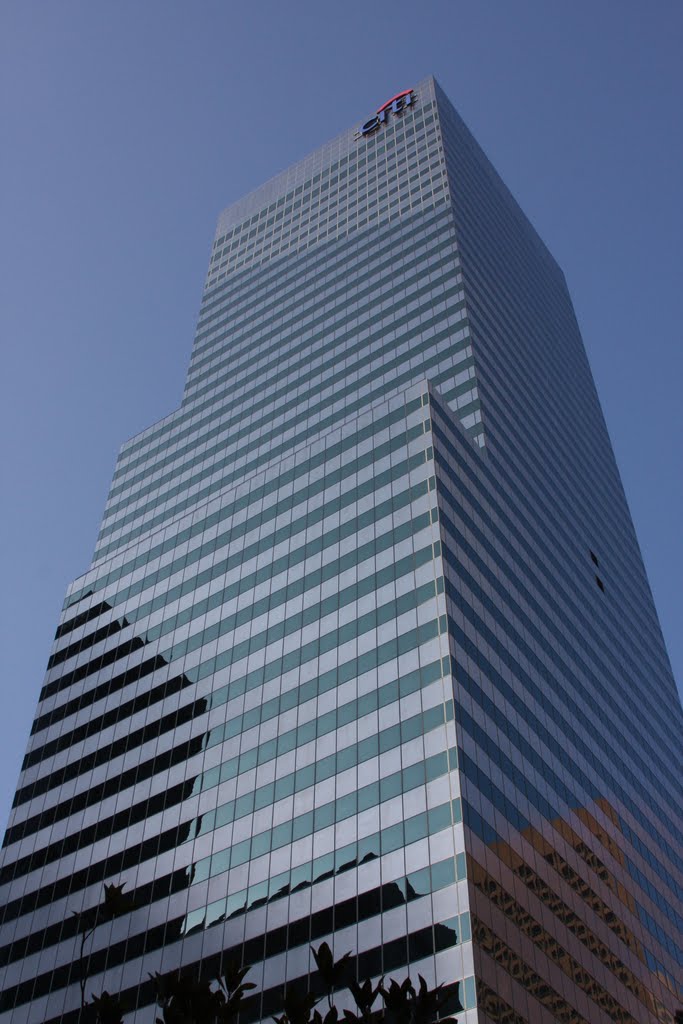 Images of the drill available here.

If all it takes to rumble the whole false flag operation is somebody claiming to represent Anonymous posting about it on Pastebin, why have such a public drill with so many members of the public watching? Isn't that incredibly obvious?

More to the point, why have a drill immediately before anyway? How does having a drill help bring about the destruction of the tower?

I don't trust this, as it probably came from 4chan.

also, Anonymous is a joke.

Well Anonymous originated from the 4chan message boards. But I don't necessarily think they're a joke. I know some people in conspiracy circles do support them, but false flag conspiracy theories isn't a subject that Anonymous focuses on or pays much attention to. They're ideologically more along the lines of Wikileaks and Julian Assange which is why I seriously doubt that this warning came from them.

Alhazred The Sane said:
More to the point, why have a drill immediately before anyway? How does having a drill help bring about the destruction of the tower?
Click to expand...

The false flags are immediately preceeded by a drill so there can be a lot of military people there to not do anything to stop it apparently.

The issue with Anonymous is that anybody can claim to be Anonymous. It makes for plenty of deception.

Well the official group doesn't seem to be doing much to confirm their official online presence.

Which is probably not a bad idea if you think about it.

It can certainly work in their favour - making it harder for individuals to be tracked down. The trouble that causes is that any moron can put on a Guy Fawkes mask and rant on YouTube and make it look like he represents a powerful activist group. Surely that's harmful to the cause.

Mick West said:
Well at least we only have to wait a couple of days for this prediction to fail.
Click to expand...

At which point the conspiracy theorists will insist that the event did not occur due to the prediction and leaked info.

AluminumTheory said:
At which point the conspiracy theorists will insist that the event did not occur due to the prediction and leaked info.
Click to expand...

CurlyBurl said:
The issue with Anonymous is that anybody can claim to be Anonymous. It makes for plenty of deception.
Click to expand...

Anonymous: The Other Sheeple.

Safe to say that nothing happened, huh?
You must log in or register to reply here.