These sorts of claims tend to amuse me. Shy of nuclear detonations, the Saturn V was the loudest thing built by humans. How exactly does one prevent launches from being visible or audible? We can identify even "secret" satellites with the technology amateurs have at their disposal, and they certainly show up in astrophotographs.


Didn't a Japanese probe get some photos of the landing sites as well?


Yes: SELENE took images of several Apollo sites, however not at a resolution comparable to LRO's. Shooting at 10m/pixel it just wasn't able to resolve the hardware (compared to 0.5m/pixel for LRO). 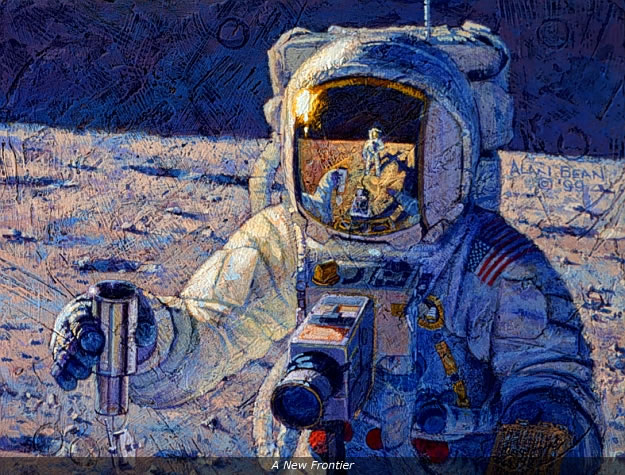 http://www.alanbean.com
You must log in or register to reply here.