One of the enduring 9/11 theories is the "no plane" myth regarding the Pentagon attack of 9/11.

The genesis of the myth is the lack of definitive photographic evidence showing the AA77 Boeing 757 hitting the Pentagon wall, and the lack of a 757 "cardboard cutout" hole in the wall itself.

The only photographic evidence is from a parking lot camera, which by it nature did not provide any high definition aircraft photos, but did provide clear pictures of the fire plume from the resulting explosion.

Known aircraft crash footage is quite common on Youtube, so it is instructive to compare the photos of these known, large kerosene fires with the photos above. The characteristics of the explosions observed are generally a bright orange fire ball which becomes interlaced with dense black smoke, a byproduct of the kerosene combustion. As the kerosene rapidly burns, the orange flame ascends to the top of the plume but is quickly combusted to form more dense black smoke. Eventually only this smoke remains. 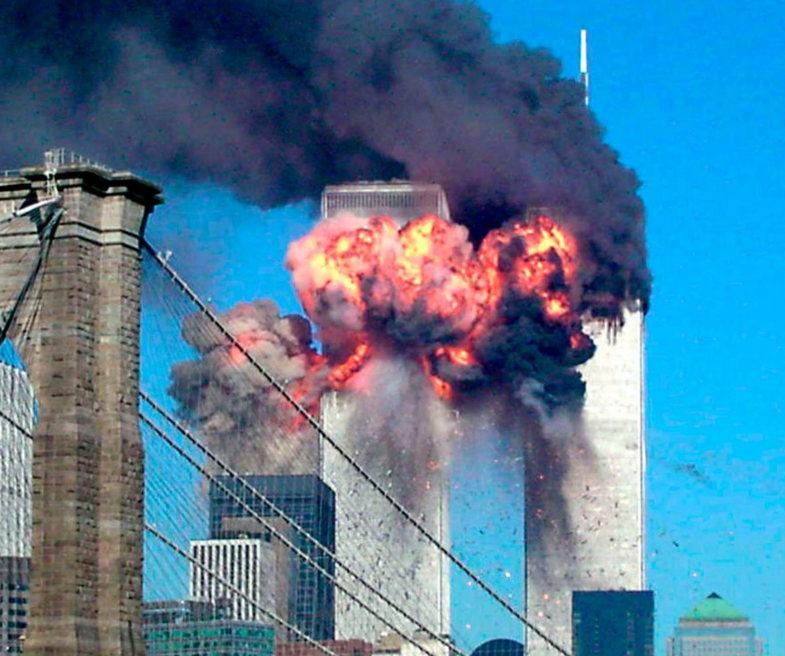 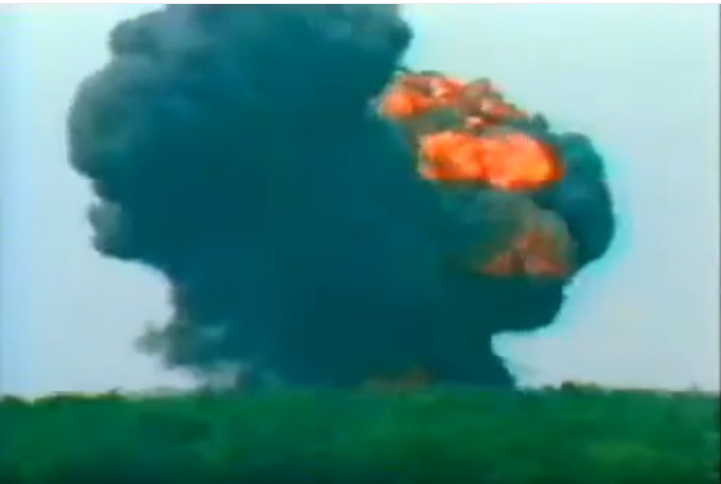 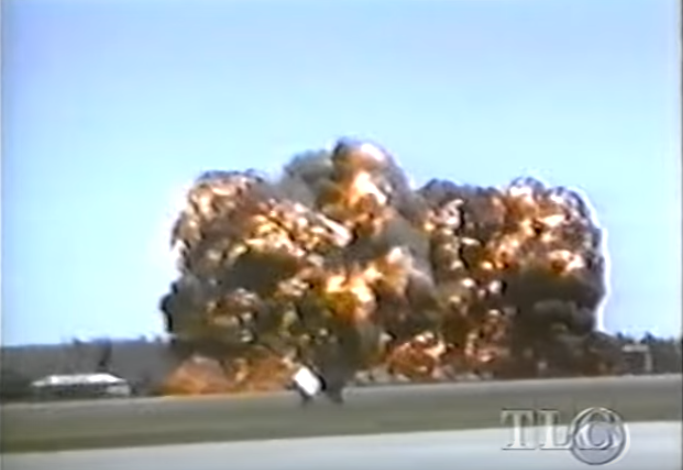 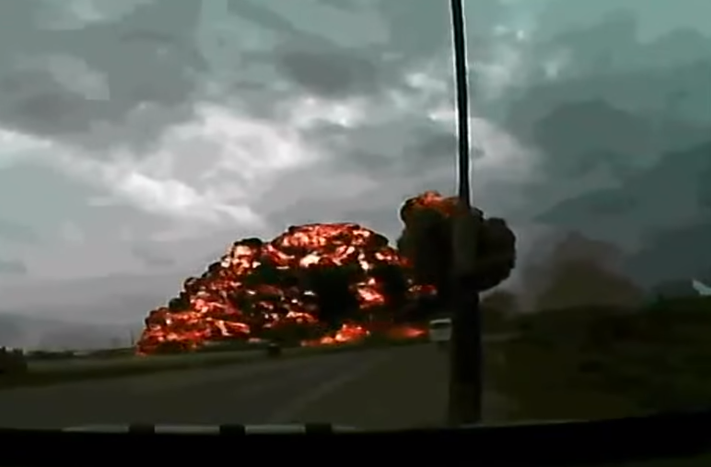 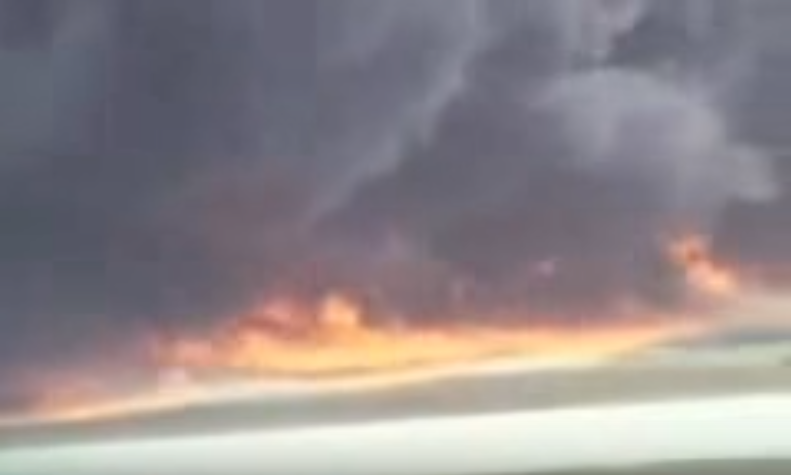 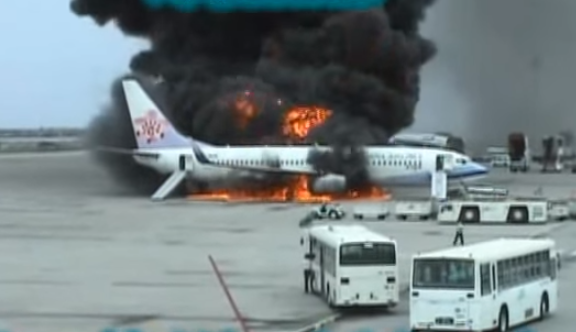 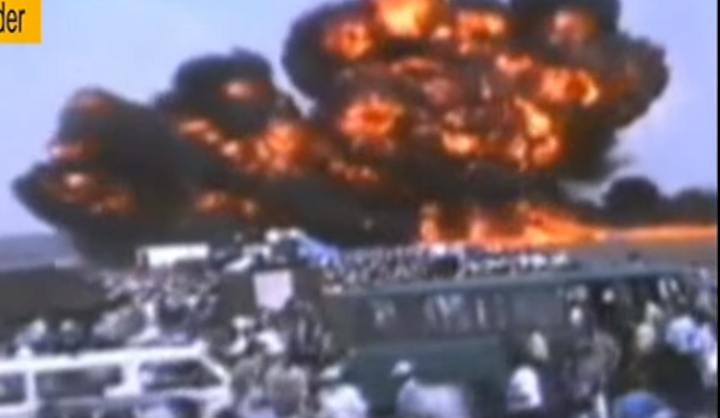 It can be seen from this photo that the aircraft does not necessarily have to be very big to create a large fire.

Analysis. The Pentagon fire bears all the distinguishing features of an Jet Fuel (Kerosene ) fire as evidenced by the other available photos.
You must log in or register to reply here.