Archivists who bought a stash of CDs at a house clearance sale found 2,400 photos of Ground Zero in New York taken following the 9/11 attacks in 2001.

They appear to have been taken by an as yet unidentified construction worker who helped to clear up the wreckage of the World Trade Center towers and surrounding area.

The CDs were in poor condition but the data was ultimately retrievable. 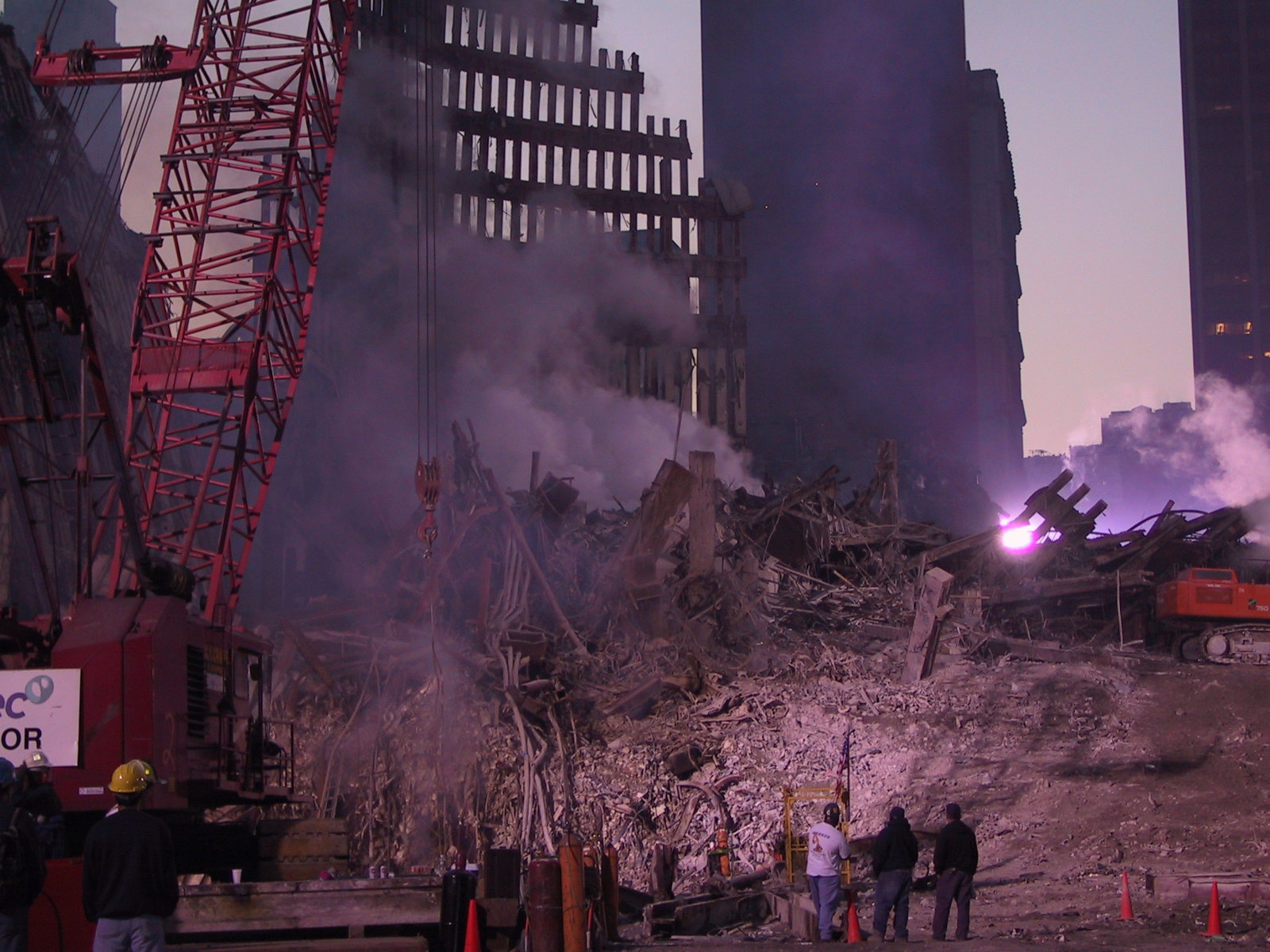 I'm guessing that these are low resolution scans from film negatives?

Redwood said:
I'm guessing that these are low resolution scans from film negatives?
Click to expand...

nope. these are digital and full resolution for that specific cam:

This is excellent!
This gives you the files with useful filenames, starting with the date in the form "MM-DD-YY", and the images have full EXIF data retaines, so you get date, time, technical data of the shot etc as originally recorded by the camera.

Staff member
A good couple of photos of use of thermic lance. 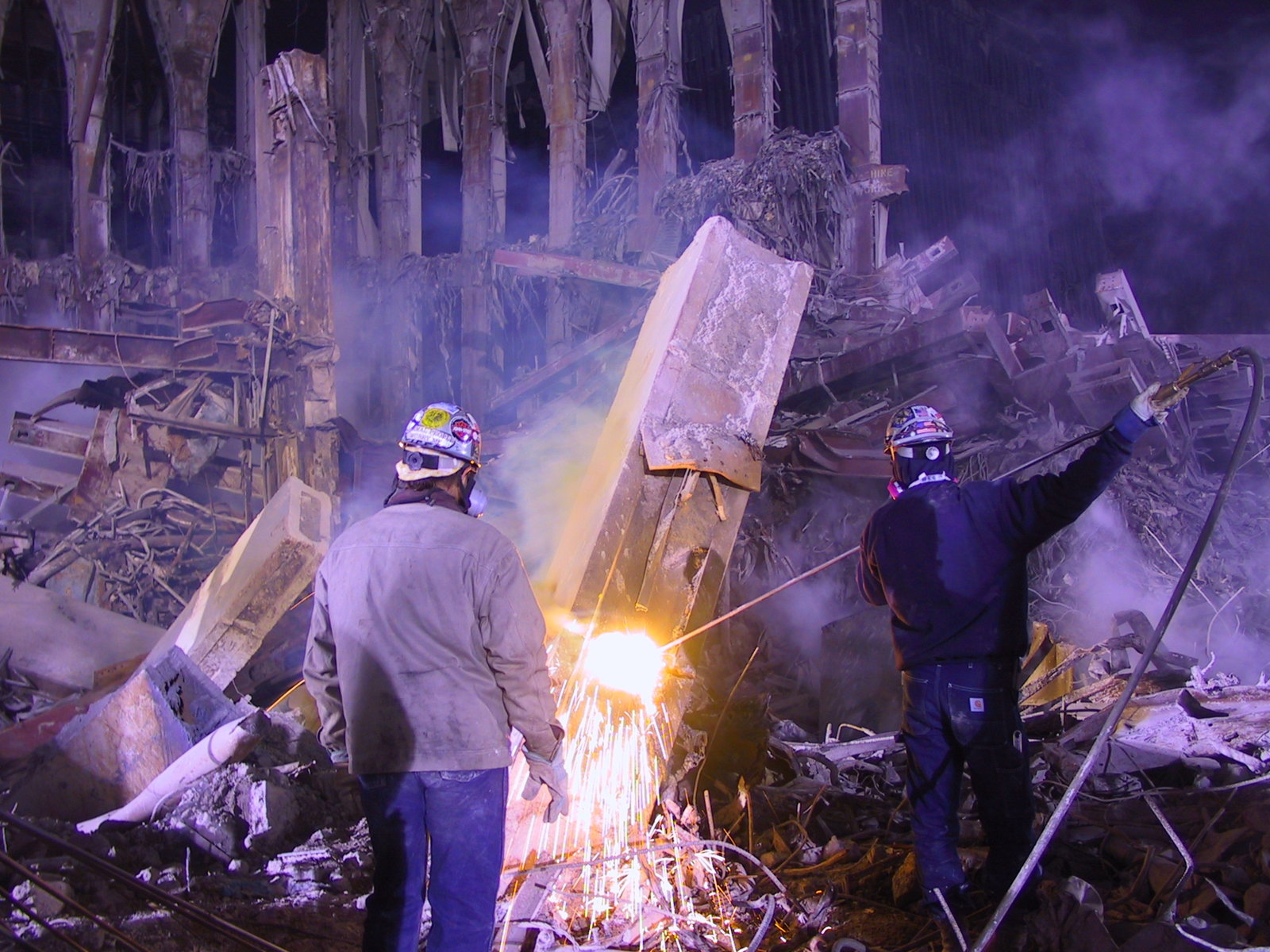 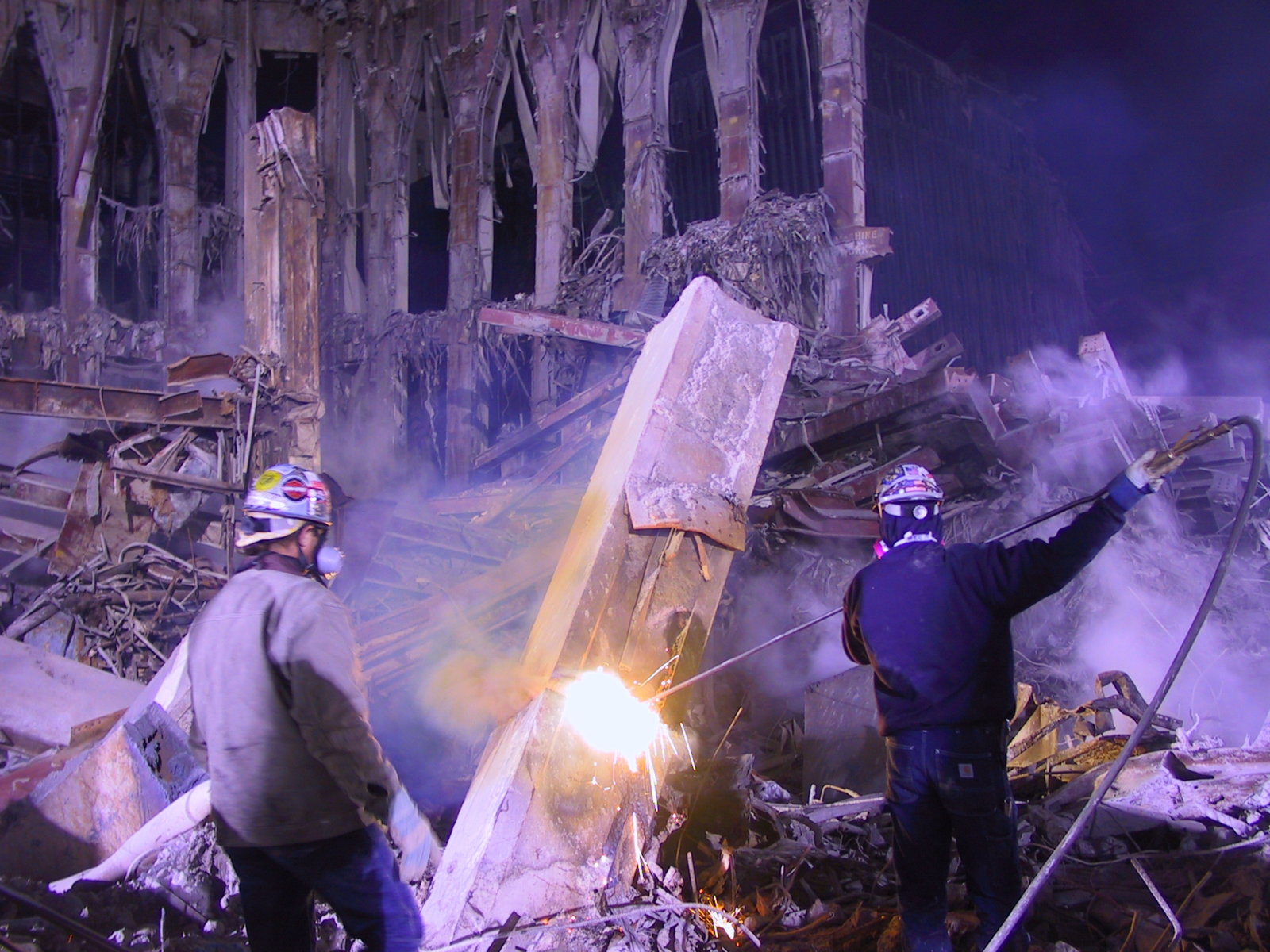 Unfortunately the photos stop a few days before the infamous "angle cut", but there are lots of photos of the general area (North Tower core) that show the column still standing. Second from left here: 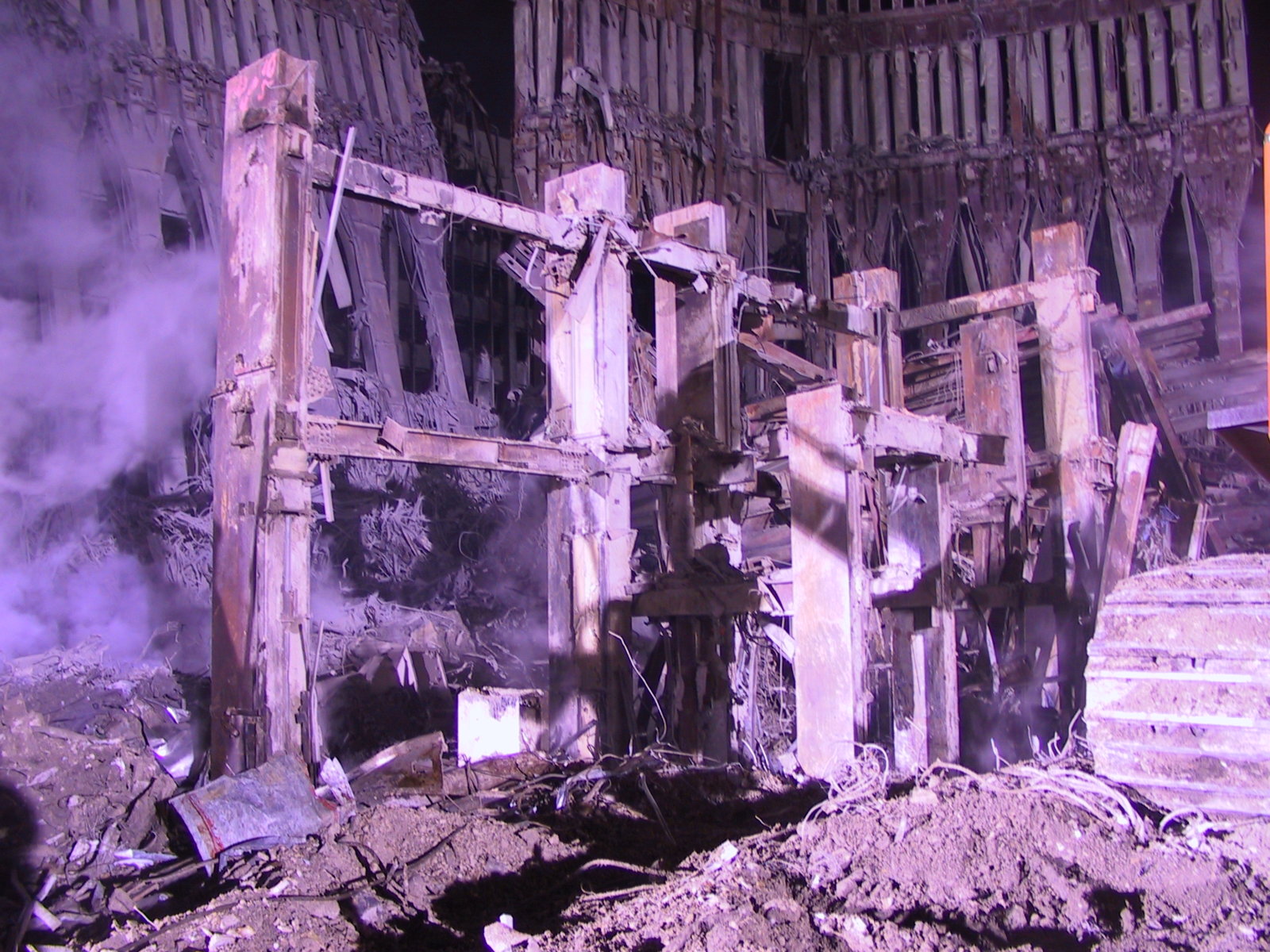 Here's one from folder 4, showing (I think) that same area, but still covered in 20 feet of debris. 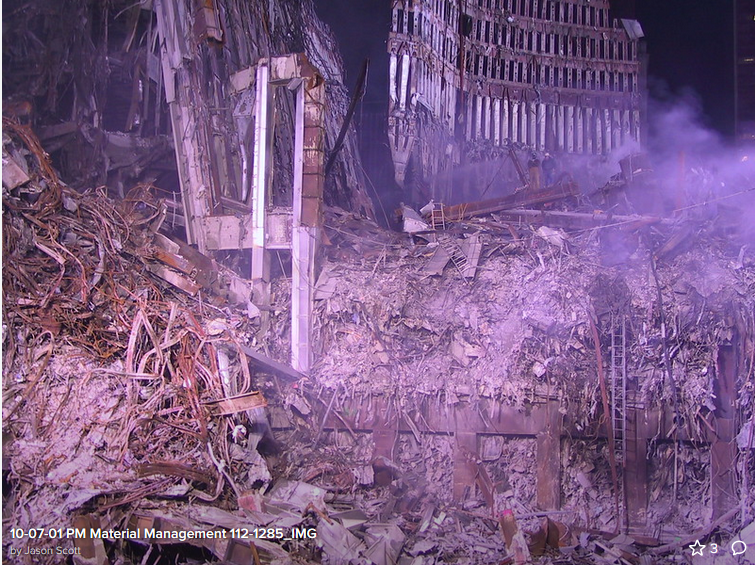 It really gives you a glimpse into the huge undertaking they had to go through during the clean up.

Do you know of another site that has hosted these zip files? The links are now expired.

Do you know of another site that has hosted these zip files? The links are now expired. 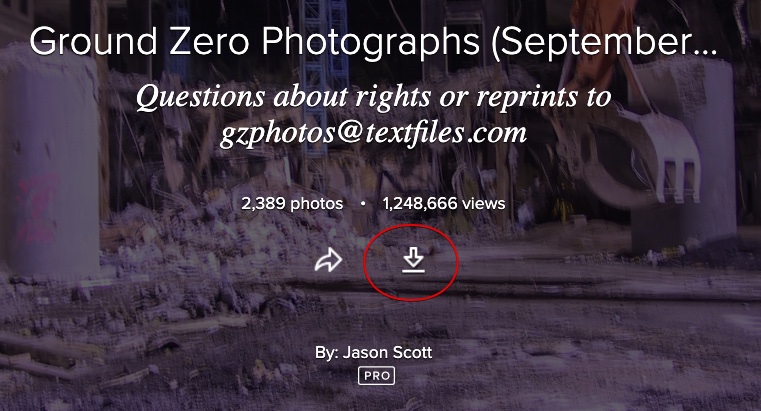 However, it gives me an error. I suspect it might be a temporary technical glitch due to the large size of the files.

How big is that single façade piece to the right? About 50m x 20m? Huge?

qed said:
How big is that single façade piece to the right? About 50m x 20m? Huge?
Click to expand...

I think it's "L" shaped from one of the corners. Mybe about 19m on the side we're looking at and 14m coming towards us. Maybe 20m high?